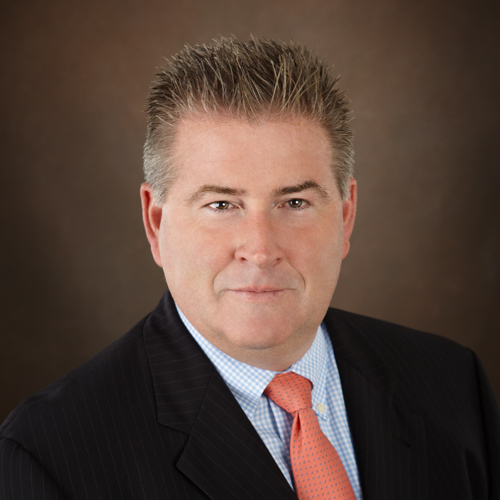 Richard K Morley started his career as a CPA for Checkers, Simon and Rosner, CPA’s in 1984. After obtaining his Masters in Taxation and Law Degrees while working, he clerked for Illinois Supreme Court Judge Thomas J. Moran in 1991-92. He then teamed up with Robert C. Gebert to form the law firm of Gebert & Morley, LLC in 1993 practicing in Chicago and Oak Park, Illinois until October of 2015, when he formed Richard K. Morley & Associates, Ltd. in Hinsdale, Illinois. 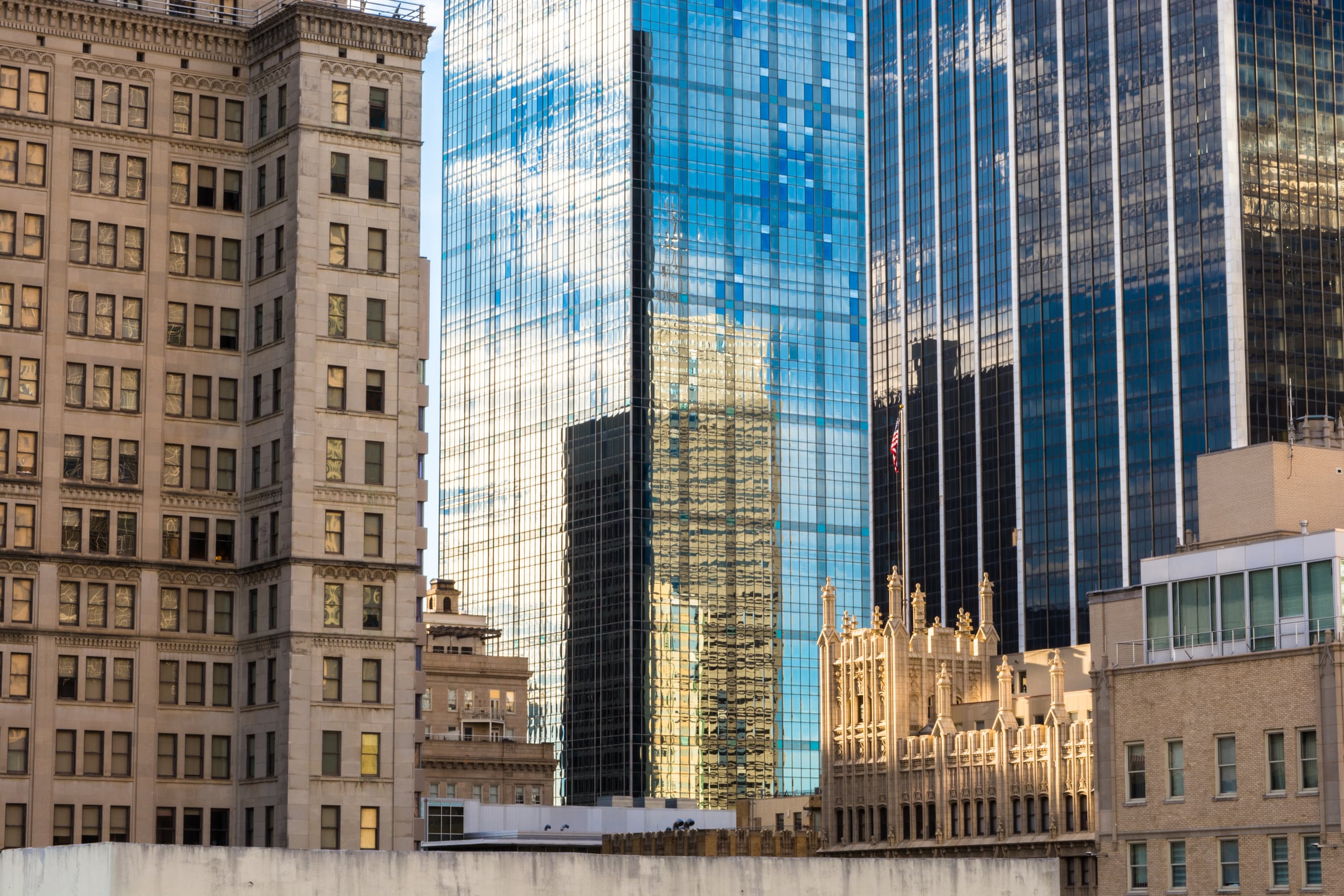